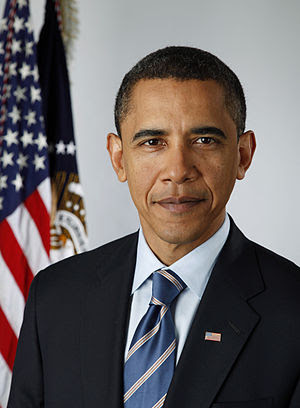 March 28th, 2013 (InsideCostaRica.com) President Barack Obama of the United States will visit Costa Rica in May, according to a statement sent to Inside Costa Rica by the U.S. Embassy in San Jose yesterday.
Obama plans to visit Costa Rica on May 3-4th as part of a trip which will also include a visit to Mexico.
Obama will meet with the heads of the Central American Integration System (SICA), over which Costa Rica currently presides.
This will be the first U.S. president to visit Costa Rica since Bill Clinton’s visit in 1997.
According to the statement, the purpose of the visit is to “discuss collective efforts to promote economic growth and development in Central America and our ongoing collaboration on citizen security.”
Some details of the visit have yet to be determined, and the U.S. Embassy said to keep an eye on their Facebook page and Twitter account for further details as they are released.
Publicado por Ignacio GUZMAN en 1:21